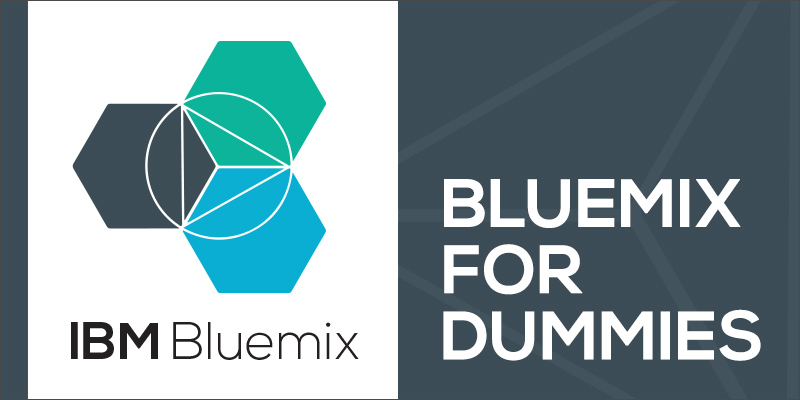 IBM Bluemix is a cloud platform as a service (PaaS) developed by IBM. It supports several programming languages and services as well as integrated DevOps to build, run, deploy and manage applications on the cloud. Bluemix is based on Cloud Foundry open technology and runs on SoftLayer infrastructure

Bluemix supports several programming languages including Java, Node.js, Go, PHP, Swift, Python, Ruby Sinatra, Ruby on Rails and can be extended to support other languages such as Scala through the use of buildpacks.

Bluemix would offers the Services such as MySQL, Postgress Database, Node.js, Ruby on Rails, Map Reduce etc in a Catalogue. New Services are added on a regular basis. But there are very interesting services such as Auto Scaling, Application Monitoring which one can explore.